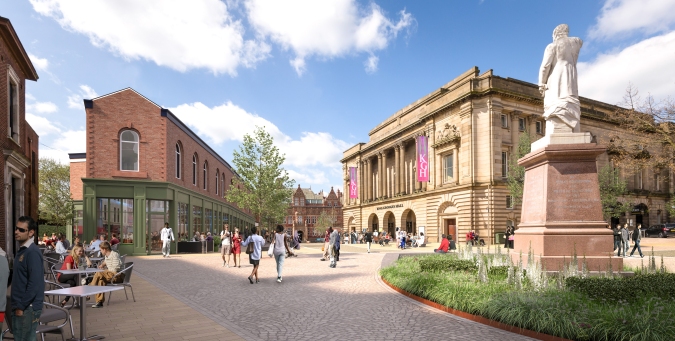 Blackburn’s Townscape Heritage Project celebrates another major step forward today. After months of negotiation, the Council has now secured the acquisition of properties that have been holding up delivery of a major regeneration scheme to the Blakey Moor area.

The restoration and reuse of the Blakey Moor terrace across from King George’s Hall is a crucial part of the plan to deliver an economic and cultural revival of the town’s historic heart.

Although three of the properties were already in Council ownership, two others were privately owned. During early consultations on the project, the private owner indicated his preference would be to sell the properties to the Council to facilitate delivery of the scheme.

In January, an agreement was finally reached with the owner and the Council’s Executive Board approved funding to buy the properties. The sale completed at the end of March and the Council has now taken possession of the two properties. Talks are on-going with existing tenants regarding their relocation.

As it is now, including properties on Blakey Moor Terrace now in Council ownership

Over the next few weeks work will begin to establish the extent of works required to fully restore the Victorian terrace to its former glory and bring it back into use for high quality food and drink, retail or cultural use.

Since 2016, when the Council announced its ambitious £3 million plan to transform the area around Blakey Moor, Northgate and Lord Street West, commercial interest has increased dramatically.  Supported by the Council’s small grants programme and business rates incentive, the area is already experiencing a reinvigorated food and drink offer with a number of new independent venues opening including The Lemon Tree, Hugo’s, Shh Bar, The Bees Knees and Mushies.

The joint investment by Blackburn with Darwen Borough Council and the Heritage Lottery Fund, has also helped to secure the eight-screen Reel Cinema development on the former Waves site and major brand East Z East, due to open within the King George’s Hall complex in June.

This renewed confidence in the future of the area means that a number of restaurant and leisure operators have already expressed an interest in working with the Council to deliver the Blakey Moor terrace project.

It’s is hoped that works to improve the public space on Blakey Moor and around Gladstone’s statue will now begin in the early summer, with works to the terrace to commencing soon after. 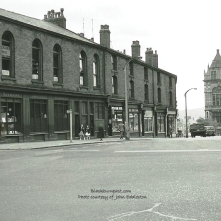 Gladstone’s statue on the Boulevard

Gladstone by the Victoria Building 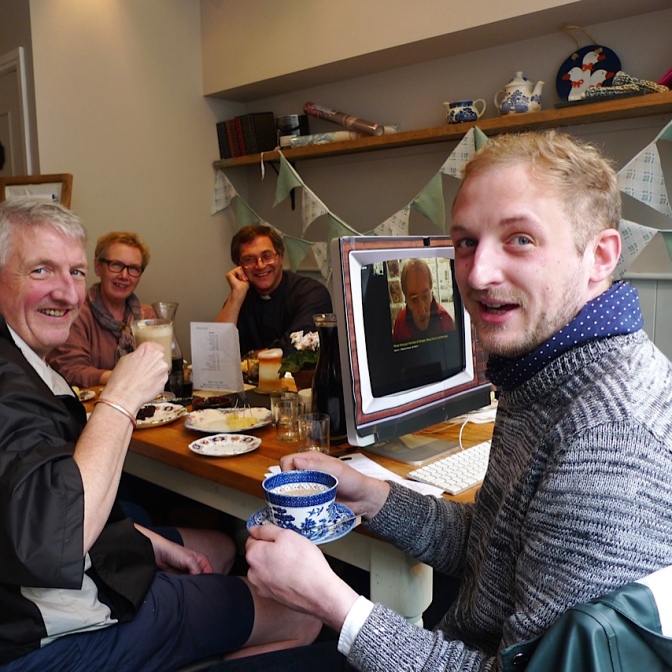 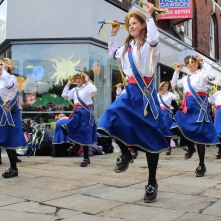 Collage by Yvonne Cookson, third in the senior category

Shuttered by Carole Pugh, second in the senior category 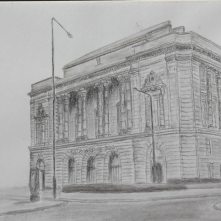